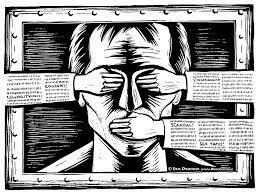 In case you haven’t noticed, after taking a hiatus during the COVID-19 lockdowns, mass shootings are back in the limelight and the establishment media can’t wait to use them to their advantage. In fact, they have already started.

One of our researchers here at the Free Thought Project, Don Via, Jr. discovered an oddity this week consisting of headlines that were identical in content but written for various states and published by entirely different news outlets. If you Google, “mass shooting surge,” you will be returned results with exactly the same headlines, but for different states.

The headline reads follows: “Mass shootings surge in South Carolina as nation faces record high.” As you continue to scroll down the results, you see this exact same headline for other states like Florida, North Carolina, New York, Wisconsin, Pennsylvania, Tennessee, Colorado, Louisiana, Arkansas, Illinois, Michigan, and others.

In states which didn’t see a rise in mass shootings, a different title was used but with the exact same point. For example, “Mass shootings fall in Georgia, but nation faces record high.” This title was applied to states like George, Indiana, California, New Jersey, Oklahoma, Alabama, and others.

Identical headlines for what appears to be entirely different news outlets is definitely sketchy, but when you click the articles, you see that the text is identical with only numbers and state names plugged into them to tailor it to that specific state. 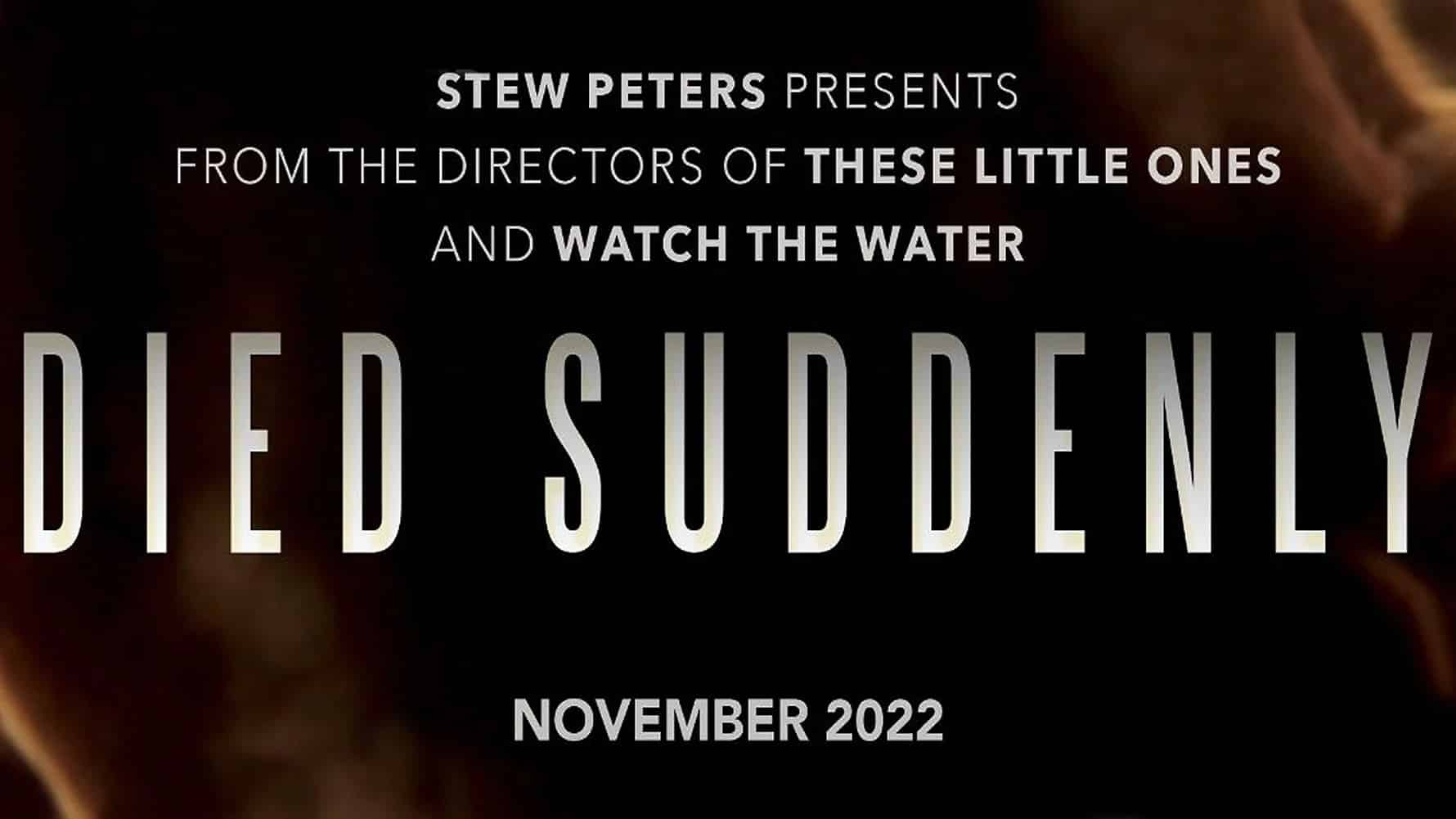 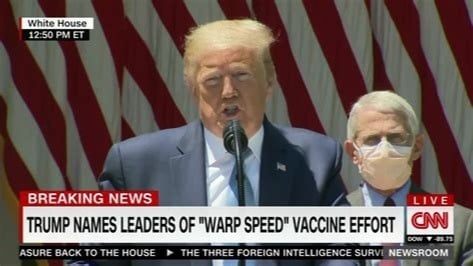 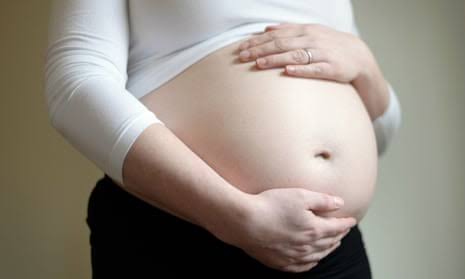 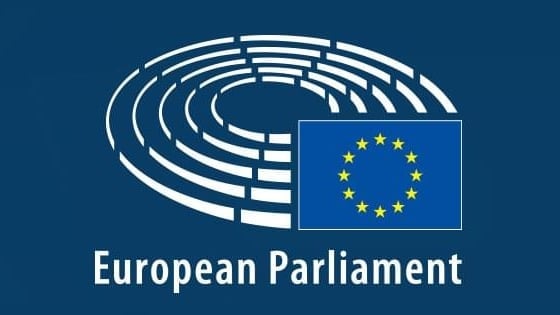 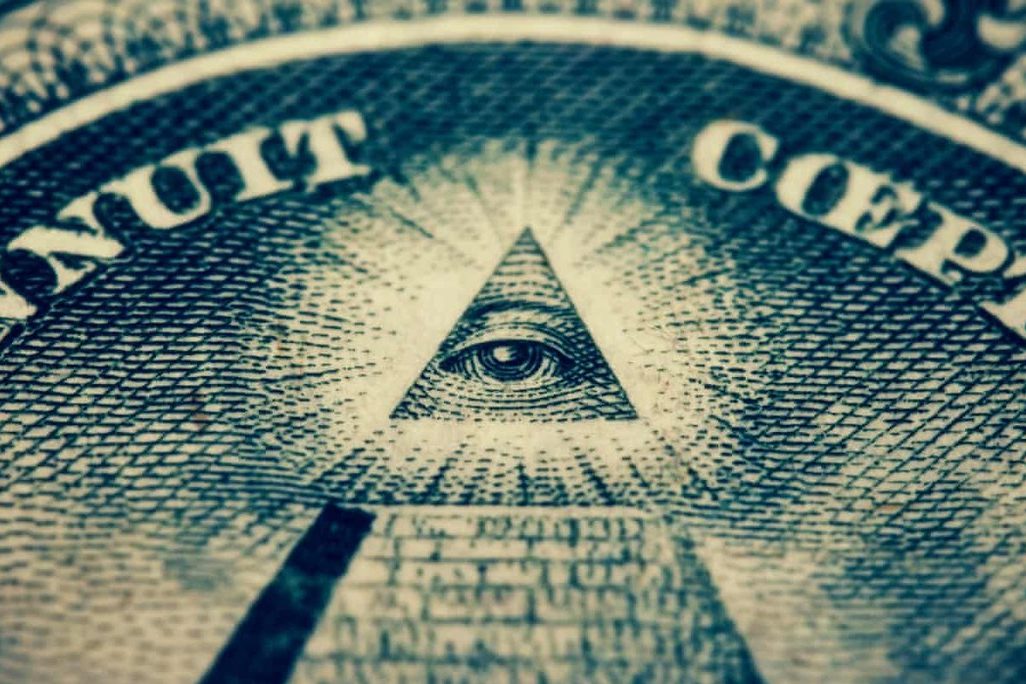 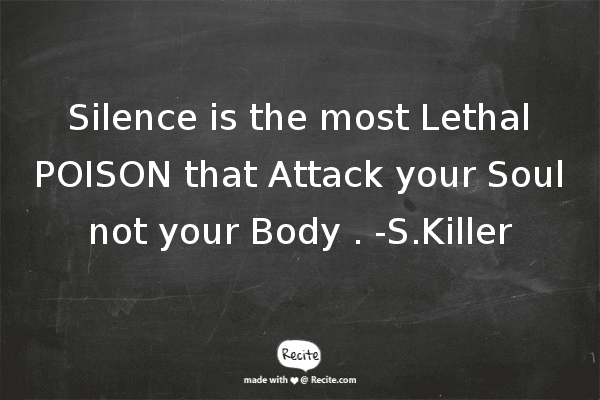 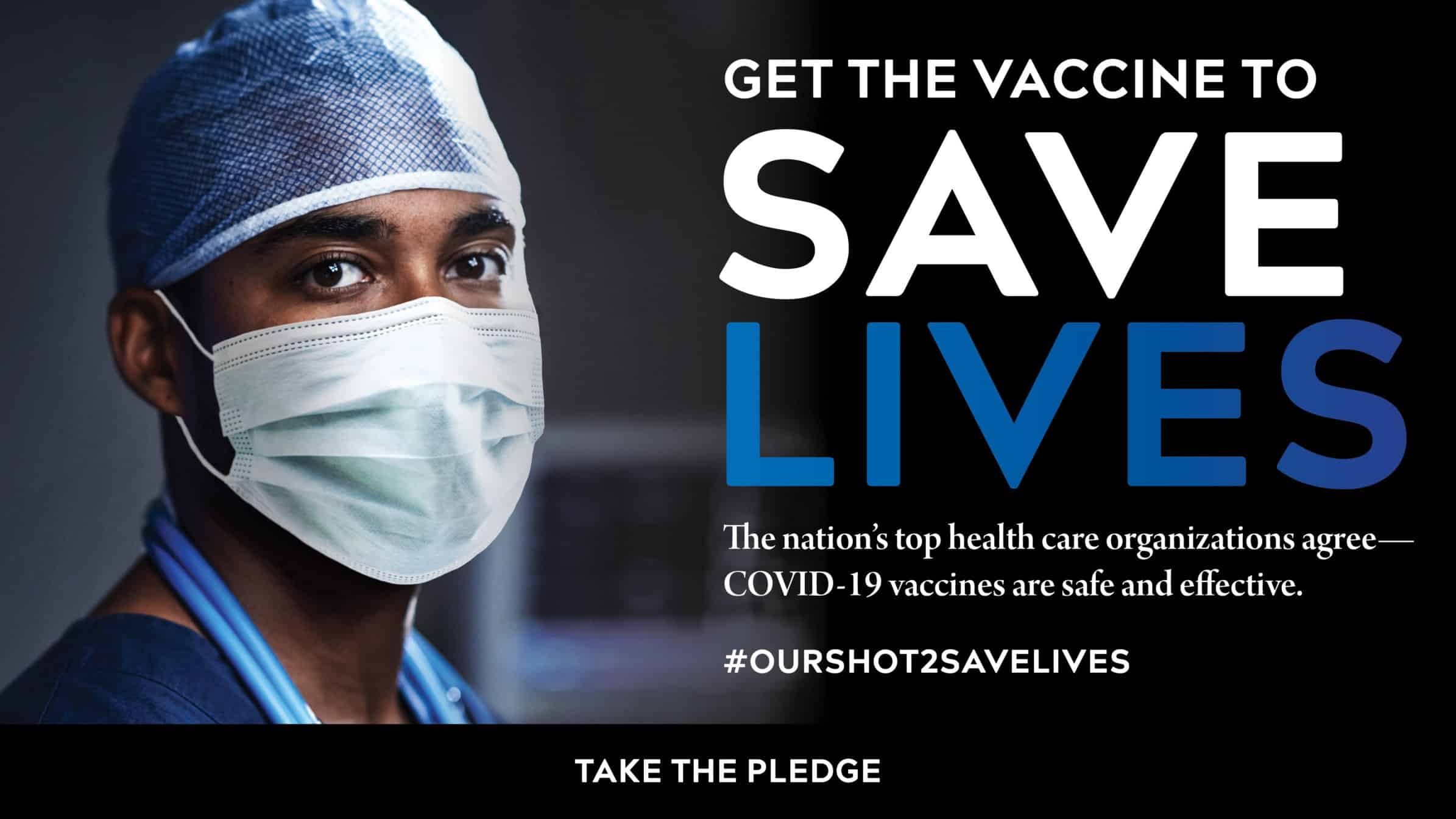